A memory trick to remember the spellings, plus rules for when "personnel" is singular and when it is plural.

Trent Armstrong (our former Modern Manners Guy) sent me this photo of a word mix-up I hadn’t seen before: “personal” for “personnel.”

“Personal” Versus “Personnel”: The Root

Like the two words I covered yesterday (“tenet” versus “tenant”), “personal” and “personnel” have the same Latin root, which means that knowing the root is no help if you’re trying to remember the different spellings.

“Personal” and “personnel” both come from the Latin word “personalis.” 1,2

“Personal” Versus “Personnel”: The Definitions

“Personal” relates to your person or body, or implies a sense of closeness. For example, if you are someone’s personal friend, you’re suggesting that the two of you are closer than just casual friends; and if you have a personal favorite, “personal” just adds emphasis. (Some people may argue that “personal” is redundant in the phrase “personal favorite.”) A personal affront is an insult directed specifically at one person. You get the idea. (If not, look up all the definitions here.)

When you refer to “personnel,” you’re talking about a group of people, usually people who work at a company or for the military. “Personnel”  can also be the name of a department that manages a company’s employees and be used as an adjective to describe situations related to employees (“personnel decisions”).

“Personnel” can be both singular and plural. Merriam Webster’s Dictionary of English Usage and Dictionary.com note that some people object to “personnel” being plural, but that the plural use is widespread and acceptable. (Some writers also objected to the word in general for the first 50 to 100 years after it as introduced to English from French in the early 1800s.) 3,4

Modern style guides suggest that when “personnel” is plural, it means “people,” and when it is singular, it’s a collective noun similar to “staff” and “board.”

“Personal” Versus “Personnel”: A Quick and Dirty Tip

Remember that “personnel” means many people by noting that it has more n’s than “personal”:

Are You Annoyingly Redundant?
Collective Nouns 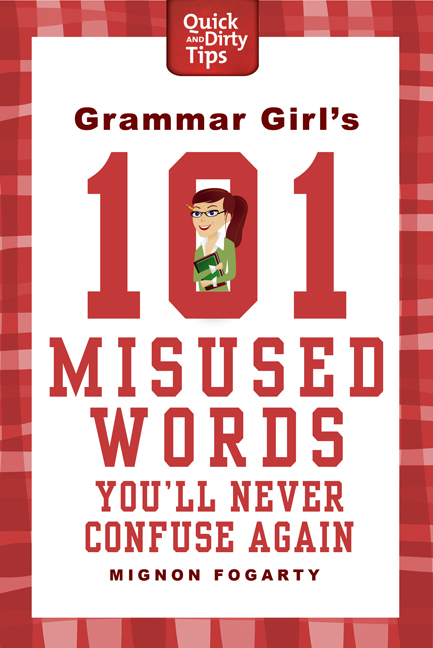